"You've been wasting your time" -FLIP in Los Angeles

"You've Been Wasting Your Time" 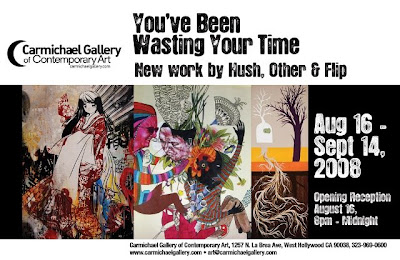 Carmichael Gallery of Contemporary Art is proud to present You've Been Wasting Your Time, a group show featuring Flip, Hush, and Other, three emerging young street artists from Brazil, the UK, and Canada, respectively. Employing expansive color palettes and innovative techniques, the trio collides to contribute an eclectic range of paintings, drawings, screen prints, works on wood, and mixed media collages inspired by their diverse cultural backgrounds. An opening reception will be held on Saturday, August 16th, 2008, from 8pm – Midnight. The exhibition will be open for viewing through Sunday, September 14th, 2008.

The depth and command of the artwork of Flip, Hush, and Other both challenges and seduces the viewer. Fascinated by the portrayal of the female form in art, Hush builds up and tears down layers of paint and images as he works, "letting the canvas and marks take their own path." His stylistic fusion of the East and West is enriched by his interpretation of the inherent power play in graffiti and street art. Flip, too, draws inspiration from Asia in his new body of work. Observing the relationship between human beings and nature, he plants a tranquility of communion beneath his passionate explosion of Japanese brushstrokes. A similar dichotomy prevails in the work of Other, who both provokes and calms in pieces that were composed within rattling train carriages and buzzing coffee shops. The ideas and characters he coaxes out of hiding "come from blotches of paint and wet drips on paper...sort of like ink blots in psychology." 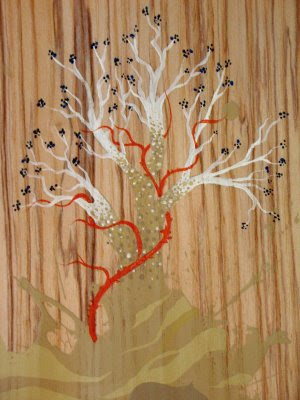 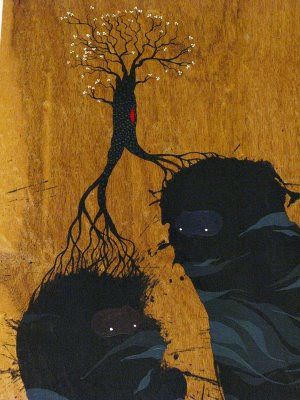 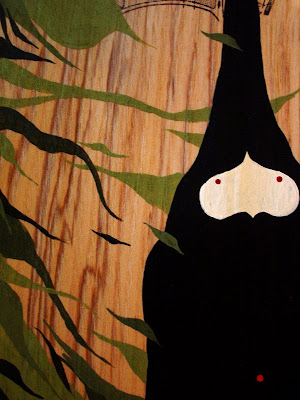 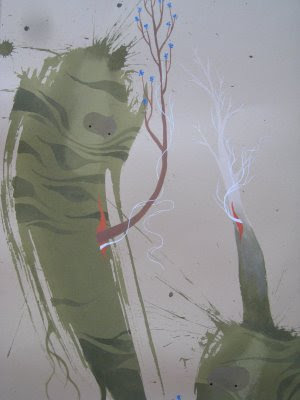 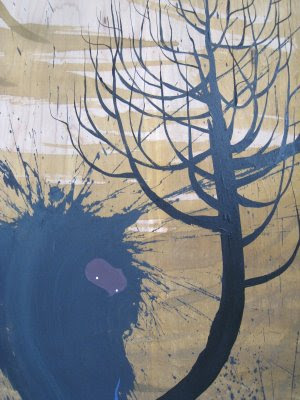 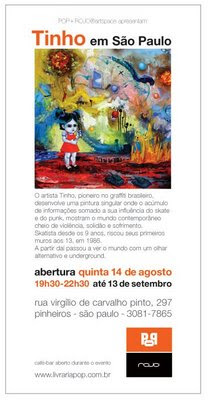 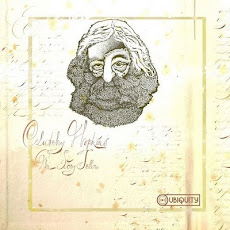